The quantity of mRNA for a single gene directly reflects how much transcription of that gene has occurred.
By determining which mRNA transcripts are present in a cell, we can assess which transcripts/genes are expressed in that cell (comparatively).

What is a transcriptome?
A transcriptome is the full range of messenger RNA - or mRNA - molecules expressed by an organism.

Some techniques for measuring gene expression

All techniques work by measuring levels of mRNA in the sample.

A Northern blot can measure the intensity of one gene at a time.
Protocol overview: 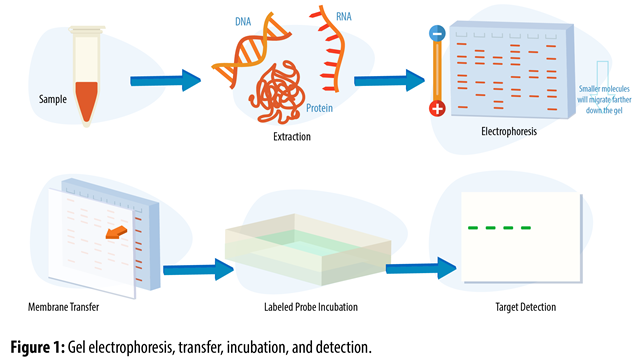 The basic steps for the RT-PCR are the following:

Source
The processes of denaturation, annealing and elongation constitute a single cycle. Multiple cycles are required to amplify the DNA target to millions of copies.
The cycle repeats typically 25-35 times in a typical PCR reaction.

Ct (cycle thrshold): the less cycles the higher expression.
The Ct is defined as the number of cycles required for the fluorescent signal to cross the threshold (i.e. exceeds background level). 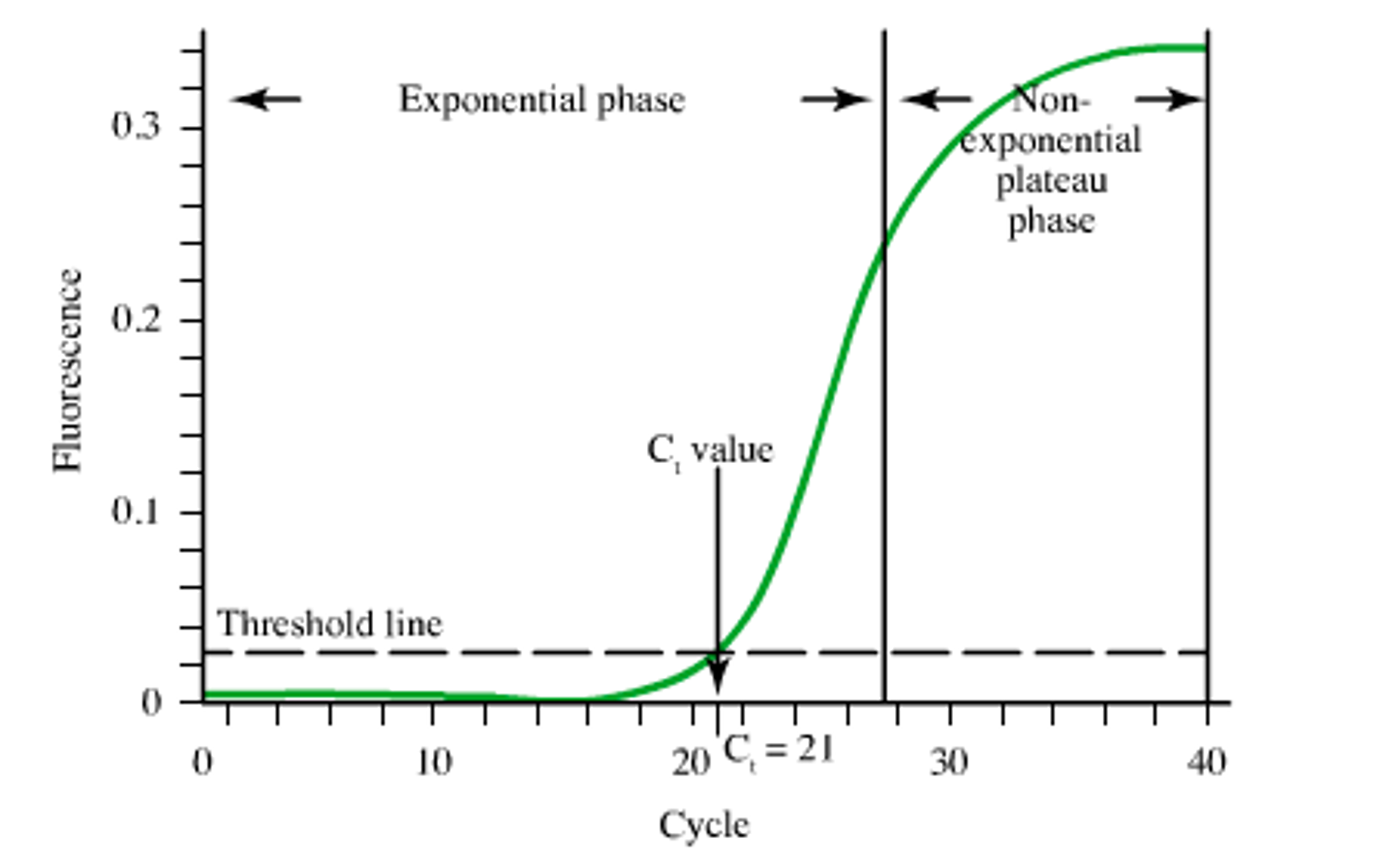 Gene expression microarrays were first developped in the mid-1990s. They are the first technique that can measure gene expression from a thousand of genes simultaneously (high throughput).
Typical protocol: 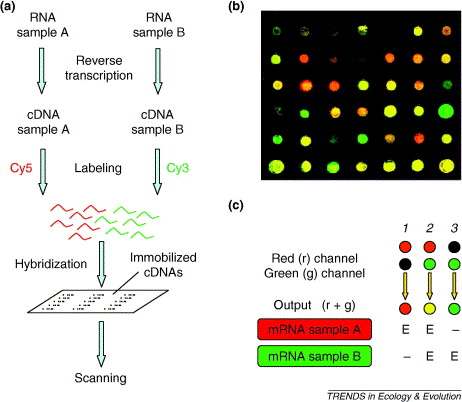 RNA-sequencing, aka RNA-seq, is a High-Throughput Sequencing (HTS) technique for identifying and quantifying RNA molecules in biological samples.

This technology is used to analyze RNA for assessing:

Number of reads (sequences) that match a particular gene/transcript: the more reads the higher the expression.

The main repositories for gene expression data, from peers or consortia:

We will have a look at a few of these repositories.

Platform, Samples and Series are submitted by the submitter (scientist):

EXERCISE
Go to the page for Series GSE36314:

From the main page, you can access the gene expression portal and look for a particular gene (e.g. ACTB)

Click on Gene expression (left panel), to see the expression of that gene across all studied tissues:

You can also query several genes at the same time, and select the tissues of interest, with the Multi Gene Query:

Important.
Despite TPM is used by GTEx and many other databases / tools to compare transcript/gene expression across samples, in theory, TPM values are not suitable for comparison between different samples, because TPM doesn’t account for differences in library composition and the normalizing factor might be therefore different for different samples.
TPM is also very dependent on a few highly expressed genes that may not be the same between samples.

The EMBL-EBI-funded Gene expression atlas gathers gene expression across species and biological conditions.
Expression profiles of tissues from Human Protein Atlas, GTEx and FANTOM5, and of cancer cell lines from ENCODE, CCLE and Genentech projects can be explored in Expression Atlas.

All data are manually curated, annotated to ontology terms allowing for much richer queries and re-analysed using standardised methods.

You can query a gene in the main page. By default, it will query that gene on all Species:

There you get information (when available) about: